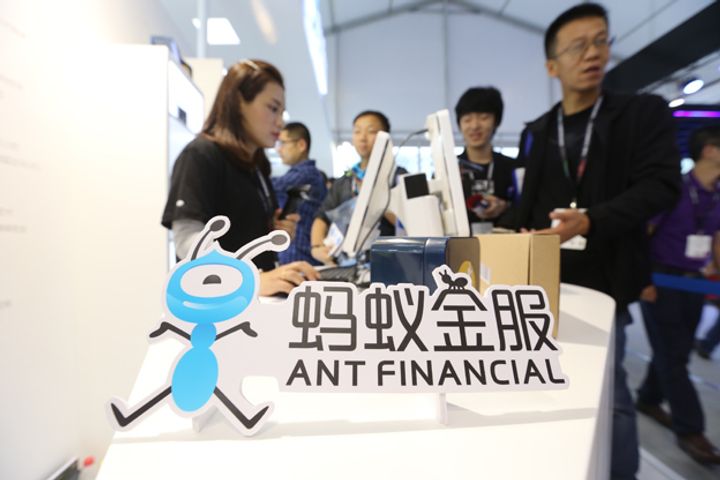 "We are dedicated to building an open ecosystem with all our partners in China and beyond," said Chief Executive Eric Jing. "We will continue to invest in technology and innovation in order to serve unmet financial needs of people everywhere."

Ant Financial plans to use the financing to advance the globalization of its third-party payment platform Alipay, conduct independent research and development, and recruit top talent on a global level.

The company, an affiliate of leading Chinese tech firm Alibaba Group Holdings, raised a cumulative USD6.4 billion in two previous rounds in July 2015 and April 2016. The last series valued the firm at USD60 billion meaning that the company has nearly tripled its valuation in the space of just over two years.

Alipay, Ant Financial's main business, provides services to some 870 million active users globally, of which 552 million are Chinese, the company said. This marks the first time that Ant has disclosed userbase figures for the platform.