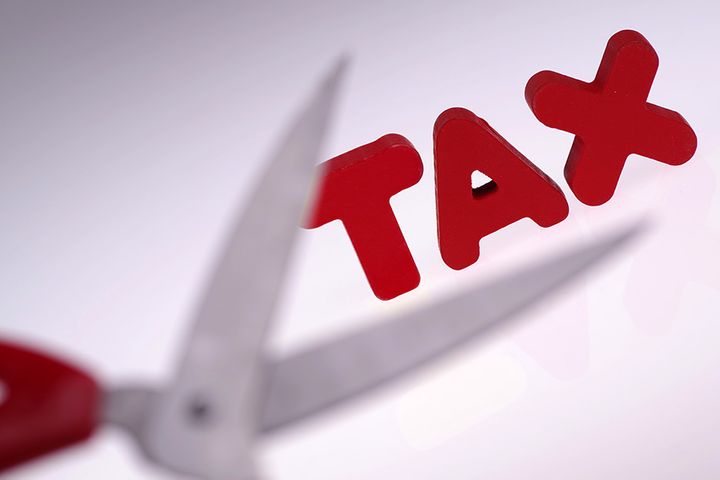 (Yicai Global) July 25 -- Beijing will alleviate the tax burden on market entities by a total of CNY180 billion (USD26.2 billion) this year as part of efforts to cut taxes and fees.

China's capital had trimmed the tax on business and society by CNY105.4 billion as of the end of last month, with personal income taxes falling CNY54.4 billion, the most among all categories, the Beijing Daily reported, citing Wu Sufang, director of the city's finance bureau.

Since last year, China's cabinet has been actively pushing policies to ease taxes and business fees for consumers and companies, especially small and mid-sized firms. China will cut them by almost CNY2 trillion (USD290.9 billion) nationwide this year, with the actual amount even higher than that figure, Finance Minister Liu Kun said at the National People's Congress in early March.

Beijing's revenue from local taxes stood at CNY272.81 billion in the first half of this year, down 3.4 percent from the second half of last year and 10.2 percent annually, because of the national tax-cutting policy, Wu said today when presenting the city's final accounts for 2018 and the first half of 2019 to the Standing Committee of the Beijing Municipal People's Congress.