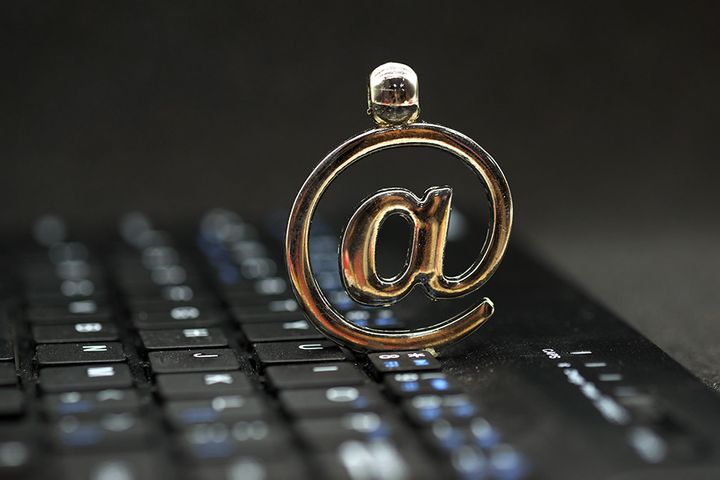 (Yicai Global) Aug. 12 -- Shares in 62 listed firms were auctioned online in the first seven months of this year, but many bidders steered clear to avoid the risks associated with buying into these struggling companies.

The shares were listed on judicial auction platforms run by the likes of JD.Com and Alibaba Group Holding's Taobao, Shanghai Securities News reported today. But many of the companies in question are battling lawsuits, equity pledges and internal control struggles, it added, saying many of the auctions flopped several times despite the reserves being lower than market prices.

It is not cost-effective to buy a minority stake in poor-performing companies, the report cited analysts as saying, adding that capital operations to acquire control of such a firm would be unusual and attract a lot of attention.

Even if a bidder bought a majority stake, it would not necessarily give them control of the firm, according to the report.

"Existing laws rely not only on the ownership ratio to determine a companies' actual controller, but also on the number of seats held on the board," one investment banker said, adding that companies whose shares are up for auction are likely in a complex position and obtaining control would not be easy.