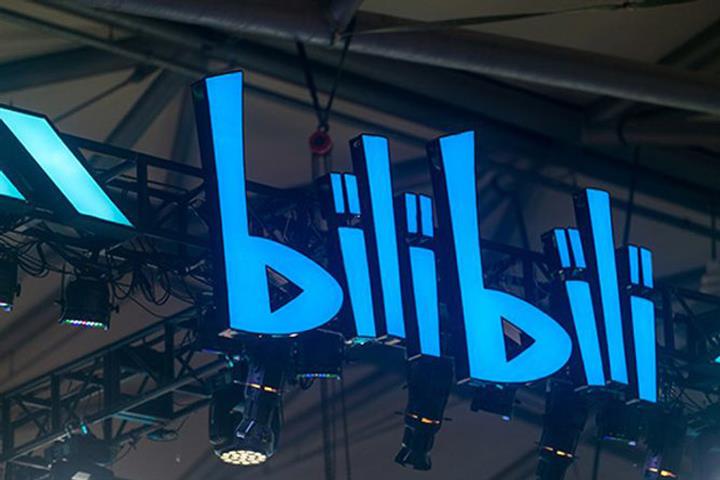 (Yicai Global) July 10 -- Undeterred by the setback to put a satellite into orbit today when the maiden flight of a new Kuaizhou-11 commercial solid rocket ended in failure, popular Chinese video-sharing platform Bilibili said it will try again.

Bilibili will make another attempt at an as yet undecided future date, the Shanghai-based company said through its Weibo social media account.

The first satellite, intended to help with the production of science education content, was destroyed following a malfunction in the Kuaizhou-11 shortly after launch from Jiuquan Satellite Launch Center in northwest China at 12.17 p.m. local time. The cause is being investigated.

It is China’s third rocket launch failure this year, after ones on March 16 and April 9.

Some 2.2 meters in diameter, the Kuaizhou-11 has the biggest payload capacity and biggest take-off mass in China at 78 tons. Its maiden flight was originally scheduled for the end of 2016 or early 2017.

Developed by Changguang Satellite for Bilibili, the lost satellite would have taken high-precision images of the Earth and other planets for sharing with Bilibili users.