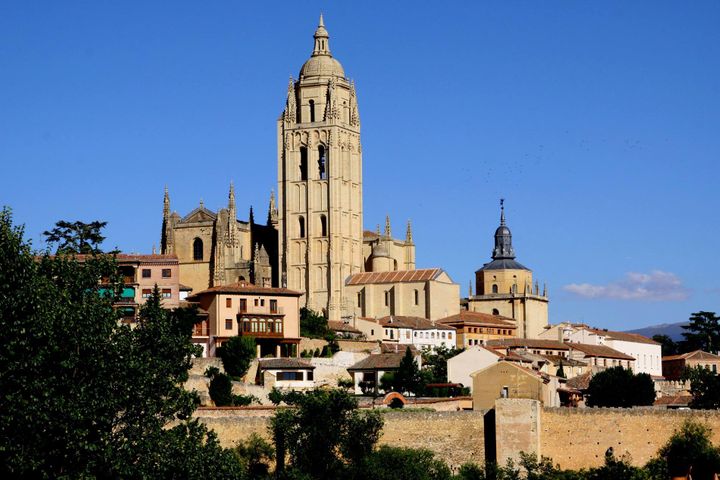 (Yicai Global) Oct. 12 -- China is not worried about the Catalan independence referendum and believes that the government and people of Spain can properly handle the issue and safeguard the nation's unity, stability and prosperity, Chinese Ministry of Foreign Affairs spokesperson Hua Chunying said yesterday in response to a journalist's inquiry.

The journalist noted that the Catalan President proposed a talk with the government of Spain before declaring independence. The journalist asked whether China was concerned as it invests in Catalonia and Spain is an important partner for the Belt and Road.

As a country with a good relationship with Spain, China will follow the principles of mutual respect and benefit to continue its cooperation with Spain in all areas, including trade and investment, Hua said.