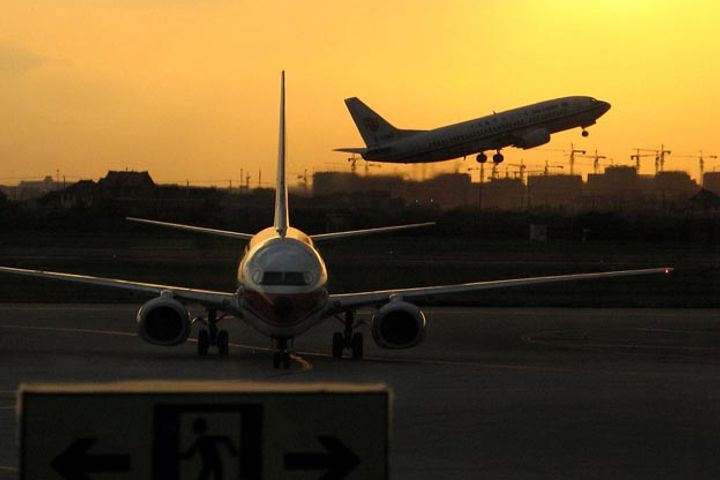 (Yicai Global) Nov. 1 -- In the third quarter of this year, some of China's airline companies have reversed the net profit decline trend experienced in the first half thanks to the appreciation of the yuan and slowdown in oil prices.

In the first half of this year, net profits of China's airline companies dropped, compared with the same period last year, mainly due to the sharp rise in oil prices. However, the third-quarter reports released by six A-share listed airlines show that four companies' net profit growth changed from decline to increase from a year earlier.

In addition, the appreciation of the yuan has also brought exchange earnings for airlines. The yuan rose by 4.3 percent against the US dollar in the first three quarters of this year. For instance, China Eastern Airlines Co.'s [SHA:600115] exchange earnings amounted to CNY1.3 billion, while the company made a loss of CNY1.77 billion in the same period last year.

At present, the main factors that determine the performance of the airlines are more of external. How to tap the existing potential and create a new profit model is still a long-term issue for airlines, industry insiders say.