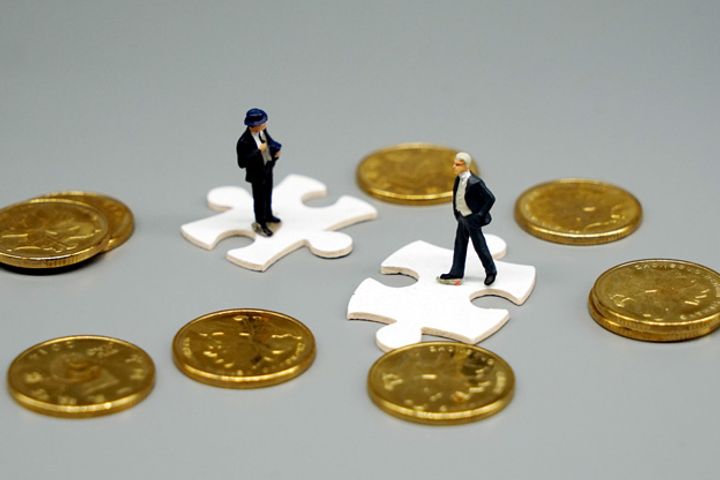 (Yicai Global) July 12 -- China's brokerage firms have cut their employees salaries this year due to a slowdown in mergers and acquisitions, as well as the sector's tightened regulation.

In the first quarter of this year, some 34 listed brokers paid CNY5.48 billion (USD822 million) less to their workers when compared to last year, public data shows. Some 31 stock trading firms cut wages even by CNY7.8 billion when compared with the same period in 2016.

"Our investment bank laid off 20 percent to 30 percent of the staff to cover the downturn," a staff member from the small bank told Yicai Global. "Layoffs and pay cuts are just the beginning. No one knows how long the cold winter throughout investment bank businesses will last," the banker said, adding that after the booming year of 2016, it has been hard to stick to the same level.

The business performance will not rebound significantly in the second half of this year nor the next, an investment banker in Beijing told Yicai Global, adding that the sector continues to bear the brunt of negative factors such as stricter regulations and the slump in stock prices in the secondary market.

The number of all domestic mergers and acquisitions in the first half of this year was 49 percent less than last year at 2,200 cases. At 57 public companies out of all, some 31 percent less were audited during these first six months in comparison to last year. This number was 51 percent less when compared to that of the year 2016.

Small banks suffer from the Matthew effect, an employee from a large investment bank in Shanghai told Yicai Global. Once the vicious cycle of downsizing starts, project initiators choose to hire renowned investment banks as their financial advisors, leaving the smaller players grappling with more pressure, the economic professional said.

Some of these lenders made the mistake of mass hiring during their peaks. "The securities market is typically cyclical and the stability and performance of the team are more important than the short-term revenue of the company," the Shanghai-based banker said, advising toward more long-term recruitment principles.