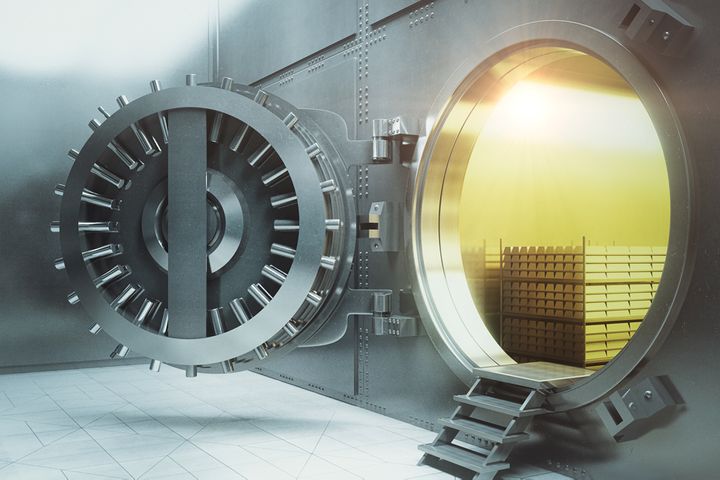 (Yicai Global) Nov. 21 -- China's recent financial opening-up will make its business environment fairer while the country could further benefit from reduced restrictions on its capital account, according to a chief economist at a China-focused independent consultancy.

China's measures to welcome more foreign investment this year will bring forth changes in many areas, Diana Choyleva from London-headquartered Enodo Economics told Yicai Global in an interview.

However, the country could still allow the market to determine interest rates and currency exchange rates, which would be beneficial to China and beyond, she added.

China has changed majorly over the past two decades. Since the country joined the World Trade Organization in 2001, it has been a major driving force of the global economy and this influence and responsibility will live on in the future, according to Choyleva.

Domestically, China's new economy is becoming increasingly important, said the chief economist. Firms engaged in fresh fields, including advanced manufacturing, new energy, and mobility, can offer practical solutions to bring people around the world together through technology, she added.