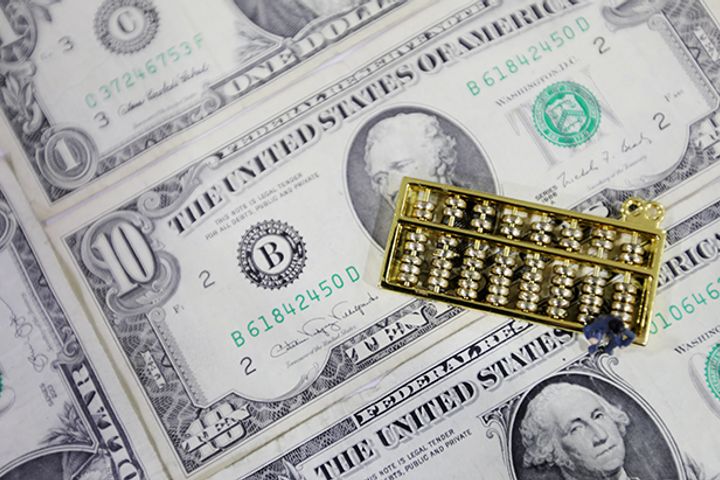 China Cut US Treasury Holdings by USD20 Billion in September

(Yicai Global) Nov. 16 -- China's US Treasury holdings dived by USD19.7 billion on the month to USD1.18 trillion in September, according to the US Treasury Department's Treasury International Capital Report, released on Nov. 15.

The drop ends a seven-month increase but hasn't knocked China from its spot as America's largest overseas debt holder.

Japan also decreased its US Treasuries by USD5.7 billion from a month earlier to leave it with USD1.096 trillion.