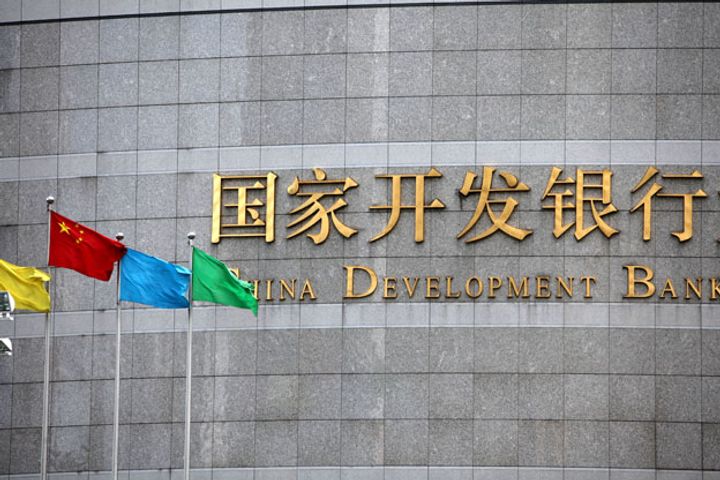 The lender has withdrawn approval rights for new funding from local branches with all new applications to be dealt with in-house at CDB headquarters in Beijing, the state-back financial institution said in a statement.

Ongoing projects will be unaffected by the changes which come at a time when all CDB lending is under review not just financing of shantytown development.

China has invested hundreds of billions of dollars into policy loans related to alleviating poverty in the country's poorest urban areas. This has led to higher demand in the property market as residents use cash compensation to purchase new houses after their old home has been selected for demolition. CDB provided CNY437 billion (USD66 billion) worth of loans for shantytown projects in January to May this year, official data states.

Chinese authorities blame monetary housing compensation for pushing up real estate prices, a CDB representative said at an event organized at Haitong Securities, adding that proportion of monetary compensation will to some extent be restricted.

Shantytown renovation is intended to resolve the problems of destocking and improve people's livelihood, the representative said. However, the implementation of such projects has deviated from the original intention and has led to a run-up in real estate prices.

Approvals were transferred from local branches to CDB headquarters two weeks ago but the institution strictly controlled the information from leaking out for fear of provoking market anxiety due to a distortion of the truth, the representative said.

"It is unlikely that the government will suspend all shantytown renovation projects in a one-size-fits-all manner because in this way, the consequences will be out of control," he added.