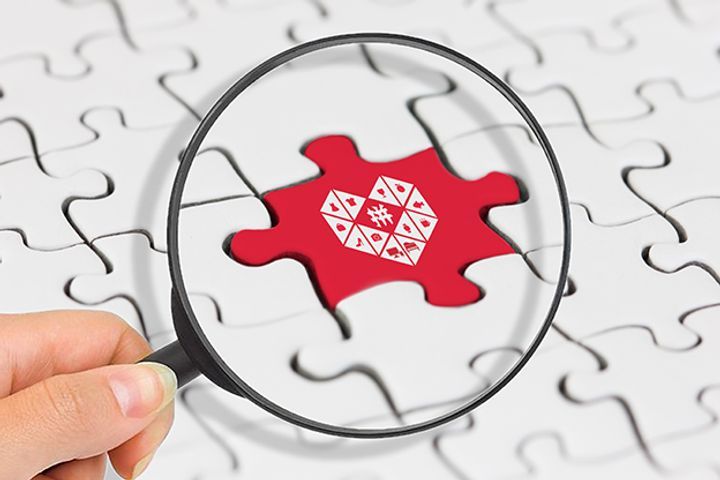 Pinduoduo announced its plan today to issue 37 million ADRs, each representing four Class A ordinary shares, and for current shareholders to sell 14.8 million ADRs, which are dollar-denominated equities of foreign companies that can be bought and sold on a US exchange.

The Shanghai-based firm's share price fell 6 percent after the announcement, but revived to close up 1.34 percent at USD30.33.

Pinduoduo plans to raise USD1 billion in incremental financing, with existing shareholders to get USD433 million by selling their old shares.

The startup raised USD1.63 billion in July in the year's second-largest US listing by a Chinese firm, valuing it at USD23.8 billion.

Proceeds will go to investment in new commercial infrastructure, such as that for online sale of agricultural products and new brands, as well as
technological research and development projects. Any remaining funds will also be used for operations and potential strategic investments or acquisitions, the company said.

The additional issue was set to finish by last month, but the plan fell victim to the 35-day US government shutdown, according to insiders.