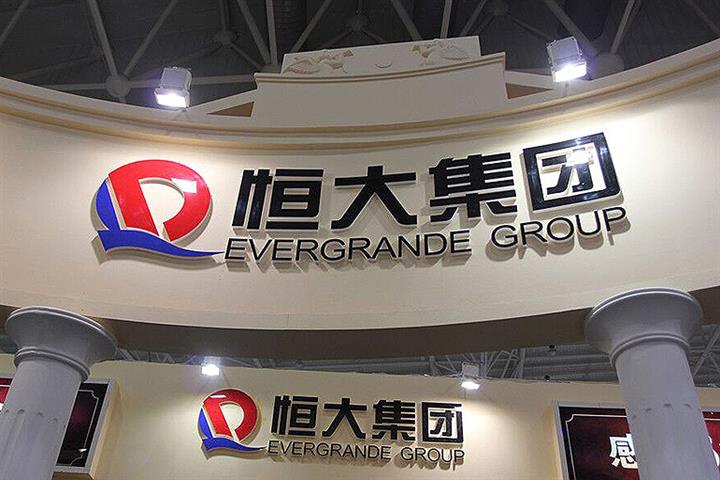 (Yicai Global) Aug. 17 -- Shares of China Evergrande slumped after the country's largest real estate developer said that its net profit could fall by nearly half in the first half of this year due to some Covid-19-inflicted property discounting and the firm's push into the new energy vehicles sector.

The reasons behind the drops are varied. Amid the Covid-19 pandemic, the property developer has carried out sales campaigns with rising marketing costs, it explained. Moreover, it has invested in NEV subsidiaries while the foreign exchange rates have fluctuated.

But discounting has been successful in driving sales. In the first seven months of this year, the company sold CNY399.1 billion (USD48.9 billion) worth of property, rising 24 percent from a year earlier, according to its statement issued on Aug. 4. The sold area climbed by nearly half to 44 million square meters. This means that the parent is now at a halfway point to reach its annual sales target.

The real estate firm has made inroads into NEVs over the past two years. Evergrande aims to become the world's biggest electric car maker in three to five years by churning out 1 million units every year, it said last year.