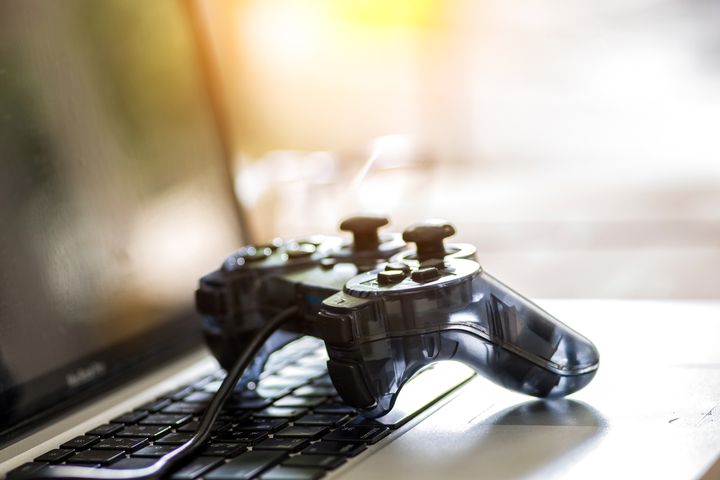 (Yicai Global) Feb. 22 -- China's black market for gaming cheat hacks has gone into a frenzy since the start of the year, amid great interest among the country's gamers in online battle-royale titles such as Bluehole Studio Inc.'s PlayerUnknown's Battlegrounds.

The game's anti-cheat partner, BattlEye Innovations, estimated that more than one million users of the vastly popular title were banned last month in a report, adding that the number of bans in January was equivalent to two-thirds of all bans implemented for the game for the whole of 2017 (1.5 million).

Interest in online battle games has surged in recent months following the release of third-party mobile versions of PUBG. Tencent Holdings Ltd. released its own versions of the game in conjunction with Bluehole earlier this month, which rocketed to the top of the iOS app store rankings.

Players can sign up to use video game bots or hacks, software used to modify scripts to gain an upper hand against competitors. The game hack business, seen as a cancer on the global sector, has grown into a sizable black market despite sustained efforts by game developers and publishers to crack down on cheating.

A quick search for hacks on Chinese instant messaging app QQ garners multiple results with the six largest groups having more than 4,500 members. An Yicai Global reporter attempted to join one of the biggest groups but was referred to another, due to high demand. Members are unable to post messages themselves within the groups and instead receive links from customer service agents to purchase game hack plug-ins.

These agents serve as intermediaries for the sector, with each general agent managing several resellers of hack tools. The customer service operatives also post recruitment ads, with users able to pay CNY588 to joint them. "The 588 yuan fee only covers tuition, we teach you how to provide one-stop services, and the only requirement is that you must know how to play and hack PUBG," an agent told the reporter.

In terms of agent income, "It all depends on how hard you work," he said, adding "I sell the tools at cheap prices, and you can then price them as high as you like. I earn 4,000 yuan a day, and one agent we recruited a week ago earns about 400 yuan a day."

Major game developers have upgraded their cheat detection efforts in the face of the renewed threat posed by the cheat plugin market. Some of them have even sent employees undercover to obtain the latest cheats and hacks from the social media groups so that they can update their detection programs in response. Plug-in makers have constantly upgraded their software to counter the crackdown.

"The fight against cheating is an ongoing and almost endless process. For every popular game, there are black businesses trying to hack it with malware. As long as a game can bring players personal fame and gain, some players will be tempted to cheat and achieve their own goals using game bots," said a representative from Tencent's game security team.