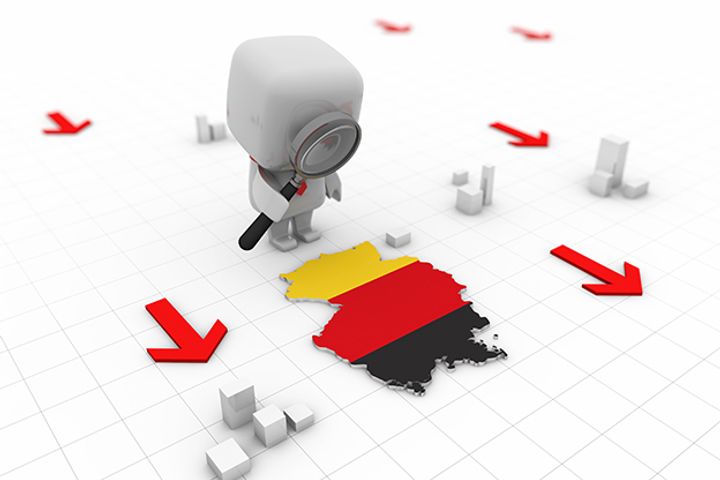 In 2017, Chinese-funded enterprises acquired 54 German companies, less than 68 in 2016. Most of those companies are in the manufacturing sector, followed by food and medicine. Among them, the biggest investment was the acquisition of Ista International, provider of energy management services, by a joint venture firm owned by business magnate Li Ka-shing in a deal worth USD6.7 billion, the EY report showed.

Eric Schweitzer, president of the Association of German Chambers of Industry and Commerce, called the record-high Chinese investment in German industries as "sound development," saying that as a result, China contributed to the well-being of Germany.