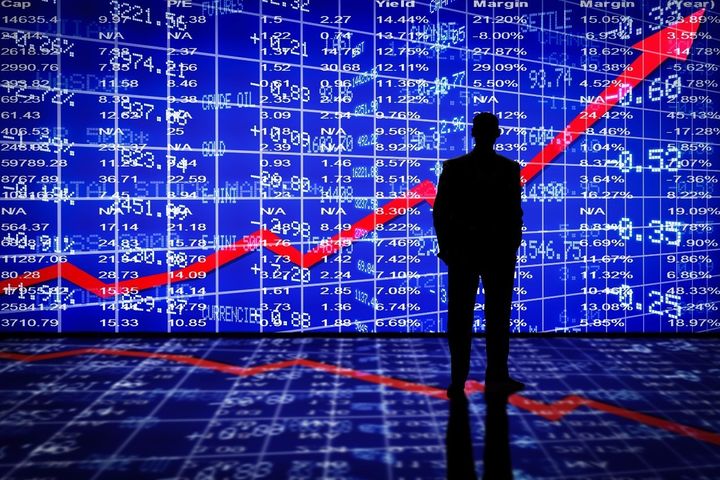 Analysts believe that the steady and improving trend of the macroeconomy remains unchanged, and China's gross domestic product in the first half of the year, private investment, manufacturing investment and other indicators beat expectations. With the accelerated pace of reform, the optimistic view on the medium- and long-term performance of the market led to a rise in confidence, Securities Daily reported.

Investor confidence in the international economic and financial environment reached 55.8, a monthly rise of 12.3 percent. Analysts believe that steady appreciation of the yuan supported by the growing economy spurred confidence, and the official opening of the Bond Connect stimulated enthusiasm for foreign capital investment.

Investor expectations on the market index rose significantly, and their confidence on market defensive strength continued to grow, resulting in an increase in willingness to buy. The market optimism index and market rebound index reached 60.8 and 53.6, up 12.6 percent and 5.5 percent respectively. Investors were increasingly bullish about the market's outlook.

Over the short-term, the financing balance has continued to climb. The financing balance of mainland China's two major stock markets reached USD149.13 billion (CNY973.6 billion) as of yesterday. This shows that the market sentiment continued to improve, investors' appetite for risk grew, trading was active, and investors were relatively optimistic about the market outlook, said Yang Ouwen Chuancai, Securities Co. non-bank analyst.