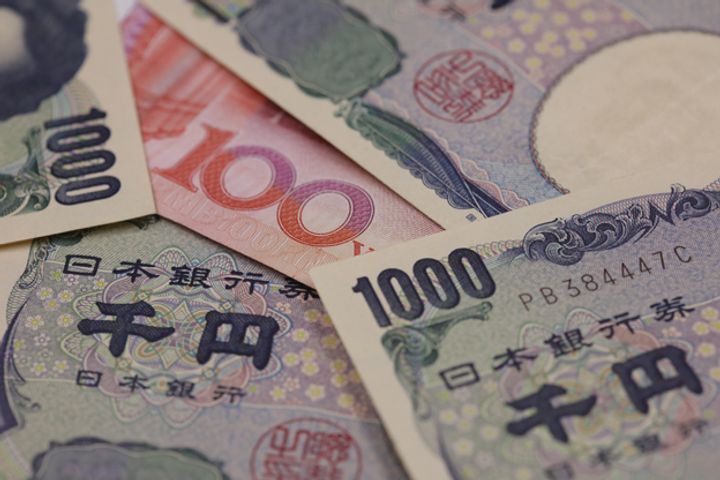 The People's Bank of China and the Bank of Japan penned a currency swap arrangement to strengthen financial stability and spur business activities, the Beijing-based central bank said on its website today. The deal involves a sum of CNY200 billion or JPY3.4 trillion (USD29.2 billion) and will be valid for three years from this date.

The move signals that the two countries' diplomatic relations have improved as the previous agreement ended in September 2013 and was not immediately renewed. The swap was first launched in March 2002.

The countries signed a wide range of bilateral agreements from trade to innovation today during Abe's visit. The Japanese leader will attend the first formal Sino-Japanese summit in seven years. This is also the first Japanese PM's state visit to China in eight years.

According to the swap agreement, the Tokyo branch of the Bank of China will act as the yuan clearing bank. The arrangement will facilitate the use of yuan for cross-border transactions by Chinese and Japanese companies.

The parties also penned a memorandum of understanding to share more information on the offshore yuan market.