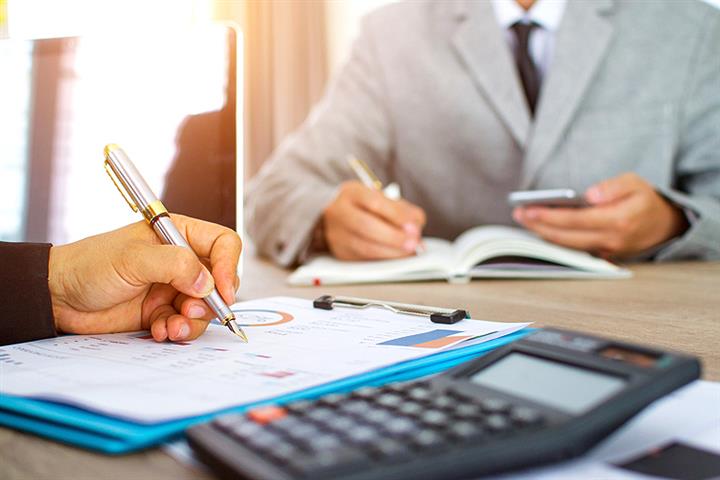 (Yicai Global) Jan. 14 -- With the economy recovering steadily, China’s local fiscal revenue was probably better last year than in 2020, when the Covid-19 pandemic hit hard, according to a report by a Beijing-based think tank.

The 2021 China Local Fiscal Development Index Report by Renmin University of China’s Institute of Finance and Taxation tracked fiscal development indexes for provincial-level areas and looked into the trend of their financial condition, reflecting the health of local government finance.

He expects the fiscal development index for provinces to be higher in 2021 than in the prior year.

Local government dependency on land sales for income climbed to 74 percent in 2020 from 33 percent in 2015, the report noted.

The provincial debt sustainability composite index fell to 60.1 in 2020 from 87.7 in 2008, showing that local governments face greater debt risks and more pressures on financial sustainability, it said.

“Both explicit debt in the form of local government bonds and implicit debt in the form of debt balances at local financing platform companies have been rising in recent years,” Ma said. “This reflects that local government spending is becoming more dependent on debt funds against the backdrop of slowing economic growth and declining fiscal revenue growth.”

Real market-oriented transition in financial platform firms is necessary to solve the problem of hidden debts, Ma pointed out, adding that the boundaries between the government and the market must be clear to prevent local governments from building infrastructure projects with low economic and social benefits.