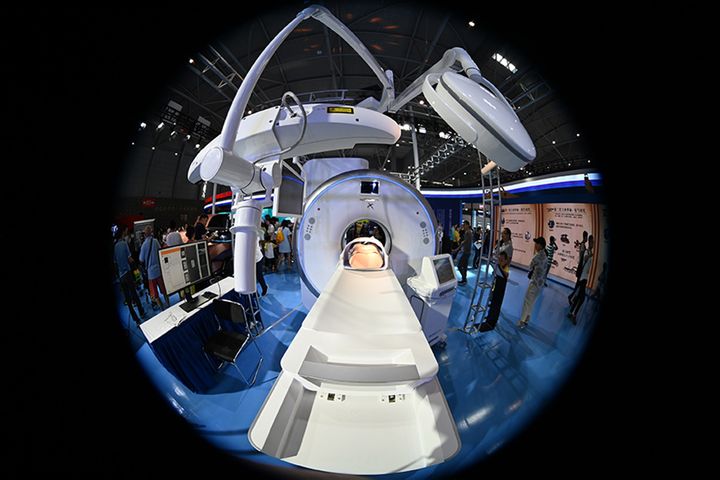 Revenues' compound annual growth rate has been retained at 15 percent to reach a total tally of CNY638 billion (USD90.2 billion) last year, according to a recent report from the China Society for Drug Regulation. Indonesia was the biggest market while exports to Vietnam grew at the fastest clip, it added.

Despite boosting investment, Chinese medical device makers still lag behind multinationals. In the first three quarters, China's investment in high-tech manufacturing rose by 12.6 percent from a year ago. Within that sum, over one-fifth went into medical equipment.

The report suggests that the next decade will be a "golden age" for the development of China's medical tech sector. Last year, there were more than 17,000 medical device manufacturers, an increase of more than 1,000 companies over the year.

China's medical device trade tallied USD45.8 billion in 2018, and exports made up about 51 percent of that. Shipments to countries participating in China's Belt and Road investment initiative accounted for about one-fifth of the exports.