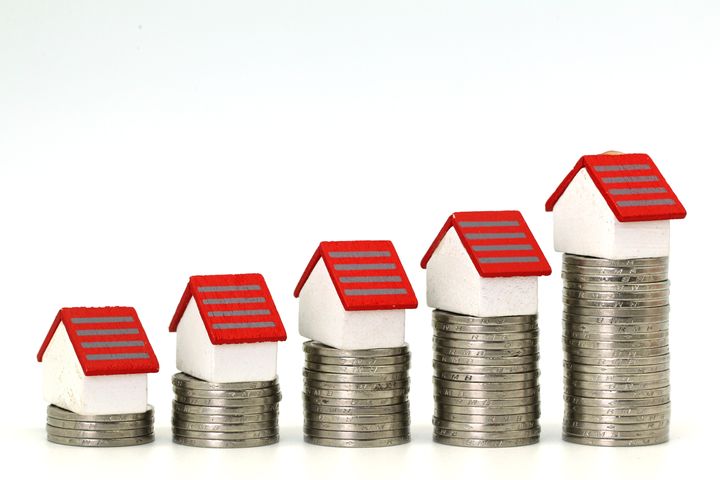 The average cost of a new home across 70 of the country's biggest cities jumped 1 percent in June from May, the fastest pace since October 2016, data from the National Bureau of Statistics shows. Prices have now climbed for 38 months in a row.

The government has brought together seven agencies to jointly tackle rising prices. Authorities announced plans at the end of June to clamp down on property irregularities and market speculation in 30 major cities.

Much of June's uptick stemmed from property markets in second-tier cities with prices increasing 1.2 percent, while those in first-tier cities remained steady overall at 0.9 percent.

Guangzhou led gains for newly built commercial buildings across first-tier markets at 1.9 percent compared with the month before, while nearby Shenzhen posted 0.3 percent. Growth in Beijing and Shanghai was flat.

Prices for second-hand properties returned to growth in June from May with a 0.1 percent gain in first-tier cities and a 0.2 percent increase in second-tier ones. Old builds in first-tier markets were flat, while those in second and third-tier cities rose 0.7 percent and 0.6 percent respectively.