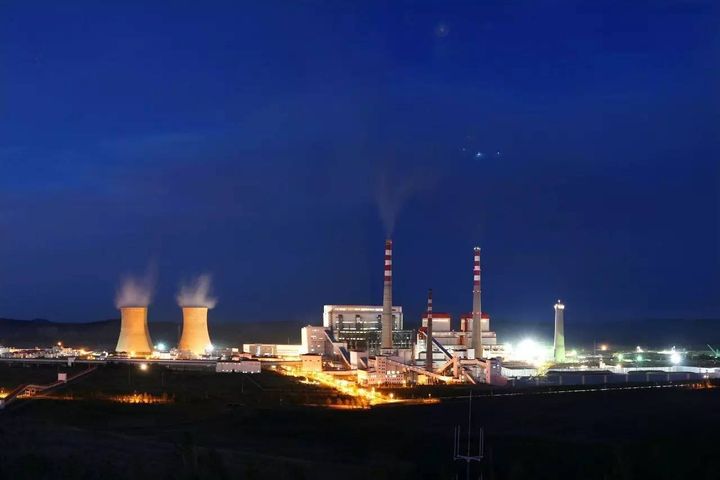 (Yicai Global) Aug. 2 -- China will introduce rules limiting coal power production capacity to 1.1 billion kilowatts by 2020, according to a document issued by sixteen government ministries, including the National Development and Reform Commission, the nation's top price setter and economic planner.

This figure does not include coal power capacity currently under construction without official approval, or with illegal approval or incomplete procedures.

This means that by 2020, authorities will not only need to eliminate a number of aging coal plants and halt or delay projects under construction, but also strictly limit new coal-fired power capacity projects in order to realize the target.

Regulators will not allow provinces that are in the red or orange risk level for annual coal power capacity to increase the scale of coal plants and construction, the document states. If it is necessary to increase coal power output, these provinces should first eliminate older and less efficient coal power station capacity.