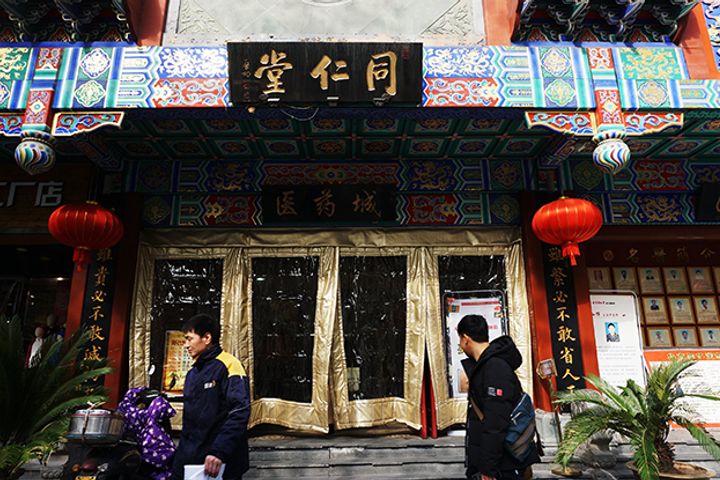 Formed in 1669, the Beijing-based company is a time-honored brand in the traditional Chinese medicine sector. It is China's largest TCM medicine maker with more than 2,600 products under six major categories -- including drugs and health food -- and an annual income of up to CNY13.3 billion (USD1.9 billion). The firm also operates over 100 retail outlets overseas.

Jingfeng also reportedly tweaked the production date of its honey in October, then supplied it to the Tong Ren Tang unit for use in health foods.

Tongrentang Bee Industry has asked Jingfeng to seal the subject products and materials, Tong Ren Tang said in a statement yesterday. The honey supplier will suspend production during the investigation and cooperate with authorities, it said.

Tong Ren Tang owns 51.29 percent of shares of Tongrentang Bee Industry. The unit took in CNY280 million (USD40 million) with a net profit of CNY2.7 million last year, making up 2 percent of the parent's income for the year, it added.

Authorities will investigate it and punish it severely if it is found to have broken the law, the report cited officials as saying.