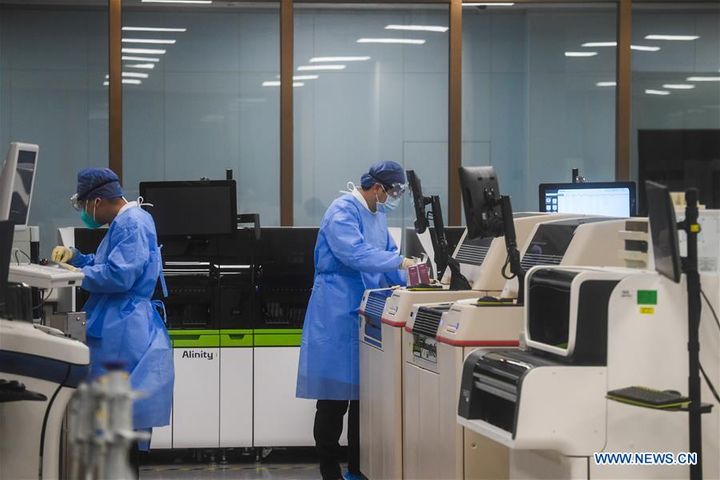 The overall confirmed cases on the Chinese mainland had reached 31,161 by the end of yesterday and 636 patients had died of the disease, the commission said.

Another 4,833 new suspected cases, including 2,622 in Hubei, were reported yesterday.

Also yesterday, 962 patients became seriously ill and 387 people were discharged from hospital after recovery, according to the commission.

The commission added that 4,821 patients remained in critical condition and 26,359 people were suspected of being infected with the virus by yesterday.

A total of 1,540 people had been discharged from hospital after recovery by yesterday.

The commission said 314,028 close contacts had been traced. Among them, 186,045 are still under medical observation.