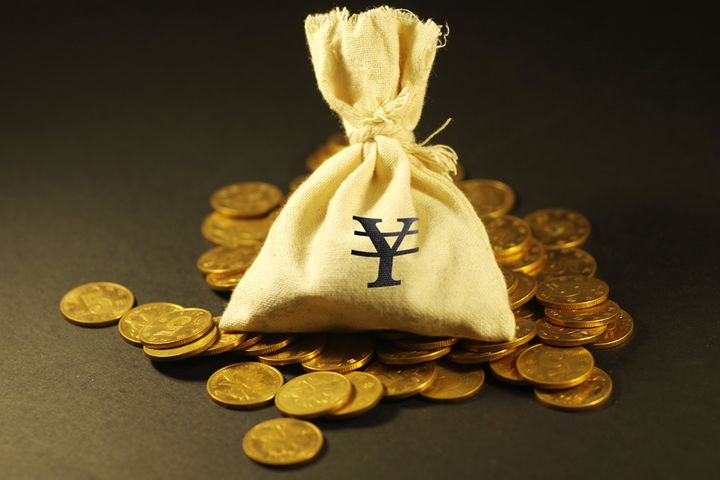 Fifteen of the group, consisting of major taxpayers such as Sanya Tianya Haijiao Tourism Development, have gained CNY33 million in subsidies, the city announced on its WeChat account yesterday. Another combination of fifteen firms, including Yalong Bay Tropical Paradise Forest Park and Hainan Rose Valley Industrial Development, got CNY21 million to develop the sector.

The outbreak has claimed 1,772 lives in China while coinciding with the busiest traveling season so besides the human cost, its effect on the tourism sector has been formidable.

The funding is the first part of the promised CNY100 million by the city on Feb. 6 to accelerate recovery. The rest will be released by the end of this month.

Sanya has introduced policies such as tax deferral and fee cuts, as well as encouraged lenders to provide tourism firms with low-interest loans to ease their financial pressures. The island province of Hainan has rolled out similar support.

Last year, the province made 11 percent more in tourism revenue at CNY105 billion from a year before with over 83 million tourists, according to official statistics. Sanya accommodated about one-quarter of that figure during the first 11 months of the year.