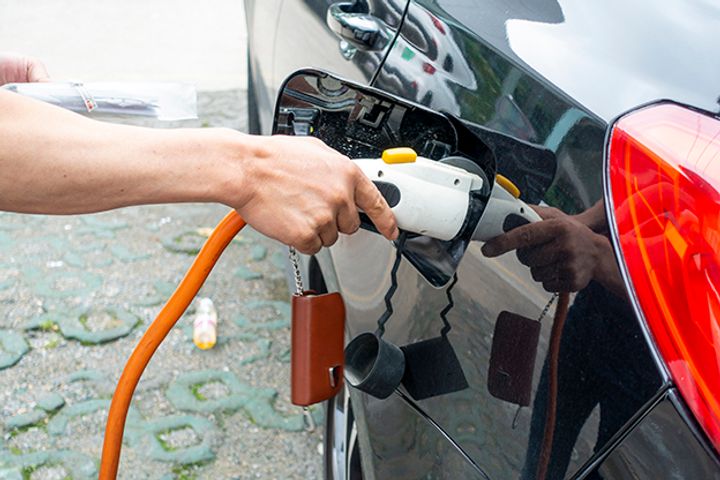 The country has become the world's largest maker and consumer of NEV power batteries. It produced over 37 gigawatt-hours of the energy storage containers last year alone and has thus far made more than 100 gigawatt hours of batteries, whose recycling is become an increasingly acute problem with masses of them set to wear out starting in 2020. Their improper disposal and dumping will not only wreak havoc on the environment and expose society to hazards, but also waste resources.

China's industry and information technology ministry will up its support for power battery recycling, study and draw up standards and measures to facilitate it, better combine these with existing policies, and encourage and guide private investors to partake in its initiative, said Xin Guobin, its vice minister, adding the ministry will also pilot a program to promote the campaign

One environmental solution begets another problem.