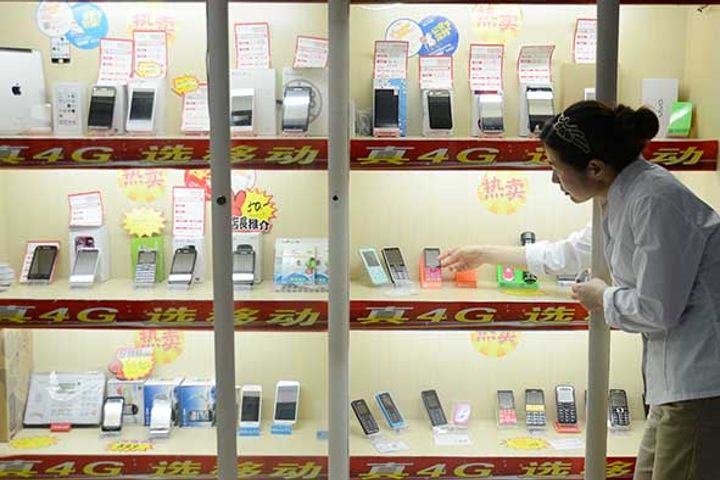 The only international brand in the country's top five, Apple's sales have slid in China for three straight years, with its market share teetering now at a mere 9 percent after a dramatic drop from 14.3 percent in 2015, when it was in third slot, data from research and statistics portal Statista indicate.

High prices of newly debuted iPhones are the main factor underlying Apple's falling deliveries. Yet its shipments also failed to revive after it cut the prices of its new products. The US company is squaring off against ever more powerful contenders in China, where its public image as cock of the walk is also slipping, a Canalys analyst said.

The nation's smartphone market will continue depressed this year, Canalys predicts, with deliveries further sliding about 3 percent to 385 million units, per the report.