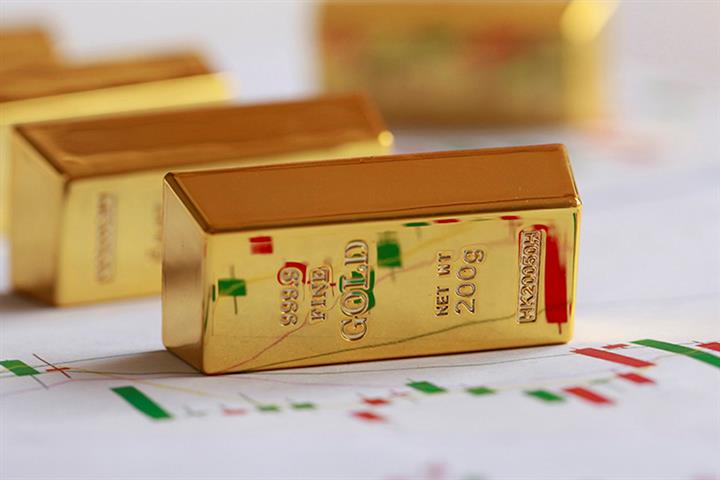 (Yicai Global) Sept. 17 – China was the biggest producer of gold worldwide last year for a 13th year in a row.

China consumed around 1,003 tons in the period, ranking it first in the world for seven years running despite a 12.9 percent decline on the previous year.

Global investor demand for gold has surged this year, driven by its appeal as a safe haven asset. Prices broke through the USD2,000 per ounce level early last month.