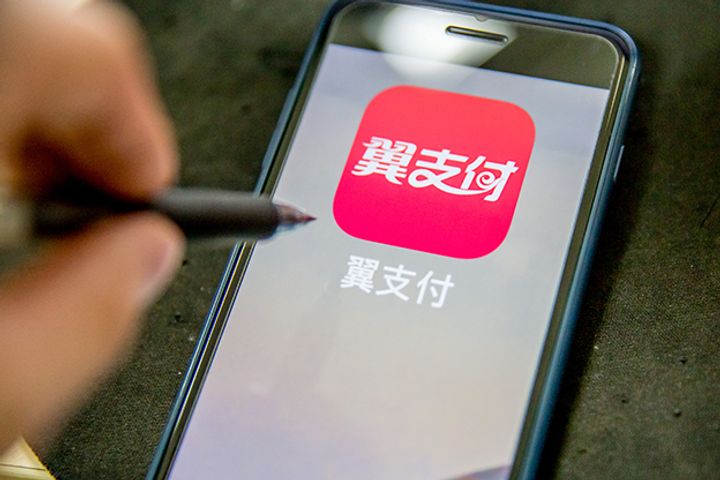 China Telecom Bestpay will use the cash as incentives in hopes of bringing on board more than 15 million vendors, its parent announced yesterday.

Over 500 million users have paid via Bestpay in China and it has more than 40 million monthly active members who can make payments at over six million offline merchants and 150 online stores. In comparison, sector leader Alipay has over 700 million active users, according to its latest quarterly earnings report.

While third-party payments are yet to make a big mark in developed countries like the United States -- where Apple Pay had just 38 million users as of the end of 2017 -- Chinese consumers are renowned for their openness to new technologies and the sector is taking off in a big way. Chinese spenders racked up transactions worth CNY28 trillion (USD4.1 trillion) last year, according to iResearch. The figure has grown at between 40 percent and 68 percent a year since 2013, when transactions tallied CNY5.4 trillion.

Bestpay also held its second partner conference in Beijing yesterday, where it announced its merchant support policy for 2019, Tencent reported. The firm did not give further details on the policy.