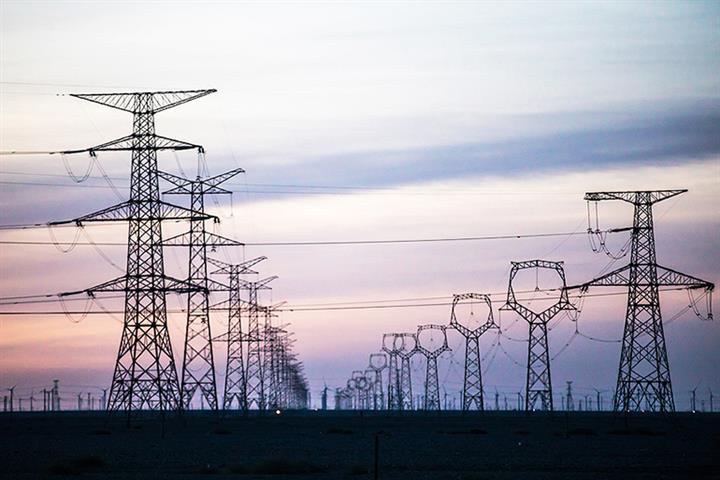 (Yicai Global) May 12 -- The Chinese government is doubling its subsidies to suppliers to the national grid to help them ensure supply amid surging coal prices, the country’s cabinet said yesterday.

In the first quarter, although China’s domestic coal output increased 10.3 percent to 1.1 billion tons, the price of coal still jumped, according to the China Electricity Council. In the first quarter, power plants were spending an additional CNY130 billion (USD19.3 billion) on coal.

The price discrepancy between domestically produced and imported coal is widening as global commodity prices climb, leading to less imports. Last month, the government waived taxes on coal imports, but the cut is expected to have little impact on import volumes, an industry analyst said at the time.

On May 4, the People's Bank of China increased the relending quota for coal mining and storage by CNY100 billion (USD14.7 billion), boosting its credit lines to the coal industry to CNY300 billion.

The country is facing surging consumer inflation, with the consumer price index hitting a five-month high in April, stoked by the resurgence of Covid-19 in the country and soaring global commodity prices, according to data released by the National Bureau of Statistics yesterday.

Grain prices and logistics costs are also on the rise. Grain harvests and supply will be guaranteed, the State Council said. Also, logistical bottlenecks shall be eased to keep industrial supply chains humming while the Covid-19 flare-ups are brought under control, all of which will help to stabilize prices.