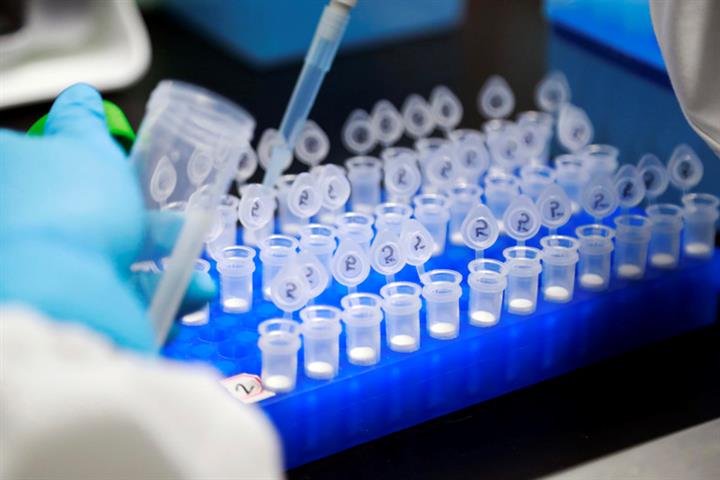 (Yicai Global) May 10 -- China will enhance support for biotech companies to go public on the mainland stock exchanges as part of a number of fundraising mechanisms announced by the country’s macroeconomic planner today to promote the development of the biotech sector and turn it into a driving force of the economy.

China will help outstanding biotech enterprises get listed on the country’s main boards and Shanghai’s Nasdaq-like Star Market, according to a document released by the National Development and Reform Commission.

Over the period 2021 to 2025, the contribution of the biotech industry to China’s gross domestic product will climb steadily and the sector should be worth CNY22 trillion (USD3.3 trillion) by 2025, making it a strong driver of high-quality economic development, Bai Jingyu, director of the NDRC’s Innovation Driven Development Center, told state broadcaster China Central Television in an interview today.

There will be an increasing number of enterprises with annual revenue of at least CNY10 billion (USD1.5 billion), more investment in basic life science research and better biosecurity risk prevention and control capabilities, the plan said.

China will focus on medical health, food consumption, going green and a low-carbon lifestyle as well as biosafety, which includes applying genetic testing in disease prevention, accelerating the upgrading of vaccine R&D and production technologies, exploring new foods made of man-made proteins and promoting green energies to replace fossil fuels, it said.