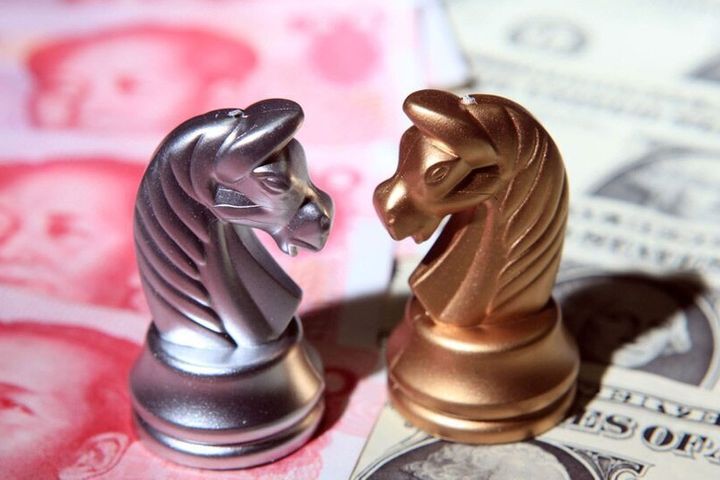 China Ups Its Holdings of US Debt for Four Straight Months

(Yicai Global) July 19 -- As the second-biggest bearer of US bonds, China's holdings of US debt rose USD10 billion from a month ago to USD1.1 trillion in May, marking the fourth consecutive monthly increase, data from the US Treasury Department showed yesterday.

Japan, the top foreign owner of US debt, raised its holdings moderately to USD1.11 trillion, according to data. Foreign holdings of Treasury securities increased USD49.9 billion to USD6.12 trillion in May, with the top two holders accounting for more than one-third of the total. Of total holdings abroad, foreign governments owned USD585 billion (CNY3.94 trillion).