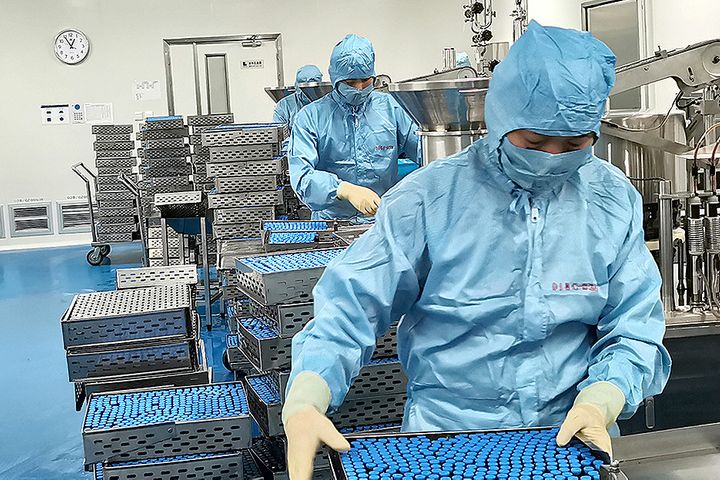 (Yicai Global) March 2 -- ZBD Pharmaceutical will pay USD100,000 to India's Biological E. to gain the exclusive right to sell daptomycin, an intravenous antibiotic used to treat complicated infections such as MRSA, in China.

ZBD will be in charge of trying to get the drug approved in China, the Heilongjiang province-based company said in a statement yesterday.

Daptomycin was originally launched by Eli Lilly & Co in the US in 2003. In 2018, the Chinese market for the drug doubled from a year earlier to CNY60 million (USD8.6 million), and Jiangsu province-based Hengrui Medicine made more than half of the sold product, the statement added.

Founded in 1953, Hyderabad-based Biological E. Makes vaccines against diseases such as diphtheria, tetanus, and hepatitis B.