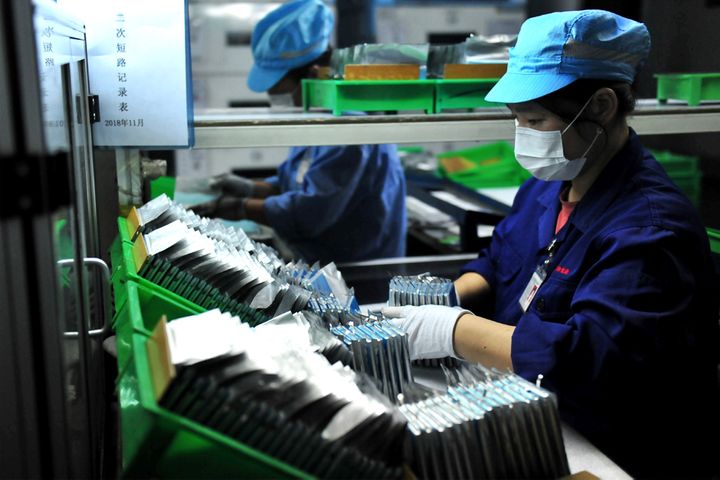 (Yicai Global) Aug. 8 -- Senior Technology Material, a Chinese new energy vehicle component supplier to LG, increased its sales volume of lithium-ion battery separators by more than one-third in the first half of this year while prices declined.

However, sales prices declined due to lower production costs and reduced subsidies. The gross profit margin of battery separator products decreased by 7 percentage points to 47.3 percent, which resulted in a slowdown in the company's business growth.

The firm expects to put another plant, located in Jiangsu province's Changzhou, into operation by the end of this year to produce 360 million more sqms of battery separators each year. Another production line with a capacity of 1 billion sqms of high-performance products will be ready in the first half of 2021.

Founded in 2003, Senior Technology had an output of 330 million sqms at the end of last year, public information shows.