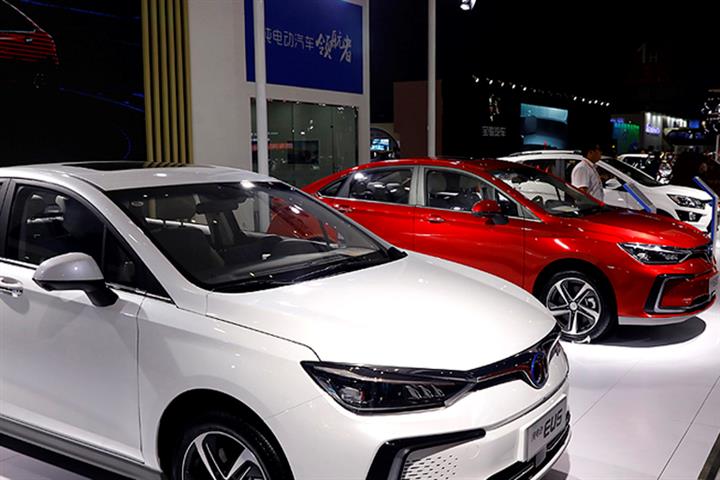 NEV manufacturers completed 89 financing rounds to nearly triple the total take to CNY129.2 billion (USD19.8 billion) in 2020 from a year earlier, according to a report released today by corporate information platform Qichacha.

Sales of NEVs rose 3.9 percent in China between January and November, according to the China Passenger Car Association, despite the steady phasing out of subsidies. In contrast, overall passenger car sales fell 8.8 percent amid a multi-year downturn. On Jan. 1, NEV purchase subsidies were cut a further 20 percent.