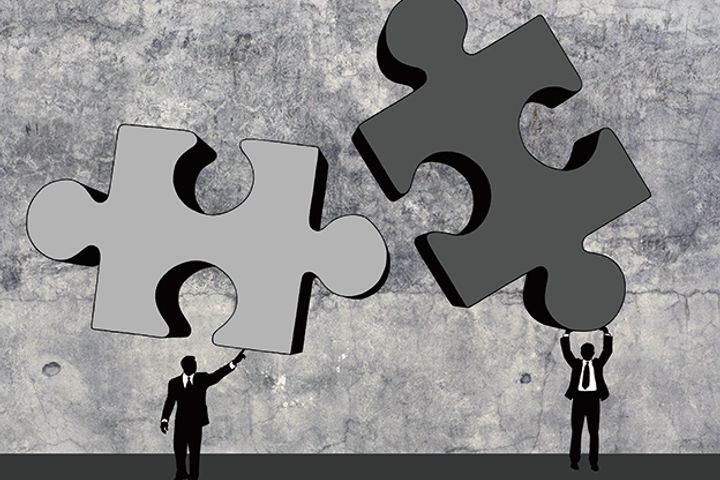 (Yicai Global) Jan. 3 -- Two startups from China's medical sector have merged in an effort to bolster their research and development capabilities in the biopharmaceutical field.

MabSpace Bioscience has joined hands with Hangzhou-based Just Biotherapeutics to form Transcenta Holding, the Hong Kong-based cancer drug developer said in a statement. The move is expected to boost the production capabilities of both companies.

The new company will combine talent and experience in R&D from both companies, according to statement. The combined entity boasts a drug discovery and transformation research center in Suzhou, eastern China, as well as a production base in Hangzhou and clinical development centers in Shanghai, Beijing and Boston, US.

Set up in 2016, Just Biotherapeutics develops anti-tumor and anti-infection biosimilars as well as bio-innovative drugs. The enterprise closed USD35 million in B+ round financing last June.

Founded in 2013, MabSpace focuses on antibody cures for cancer and other diseases. The firm has more than 10 cancer drugs under development.