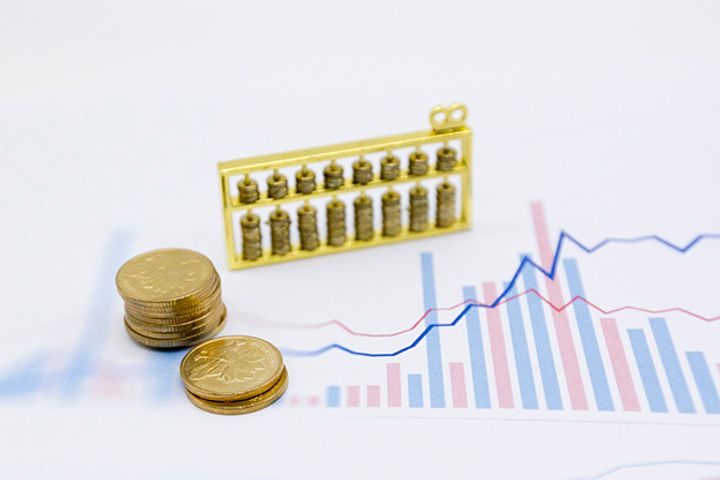 Their total debt balance stood at CNY18.4 trillion (USD2.7 trillion) at the end of 2018, below the CNY21 trillion ceiling approved by the National People's Congress early in that year, official data show.

The debt index is within the reasonable range and the risk is largely controllable, Hao Lei, deputy director of the Ministry of Finance's budget bureau, said at a press conference yesterday.

To control risk, the government began to use a debt quota system for local authorities in 2015. The State Council, the country's cabinet, decides the quota based on China's economic situation and submits it to the NPC for approval.

The total government debt ratio, which includes the central government, was 37 percent, according to data from the National Bureau of Statistics. That's much lower that the 60 percent limit set by the European Union and the debt levels of major and emerging economies, Hao said. China's central government had a tally of CNY15 trillion in liabilities.

It will take more than four years on average for local government bonds to reach maturity, and the average annual interest rate is 3.51 percent as of late last year, finance ministry figures show.