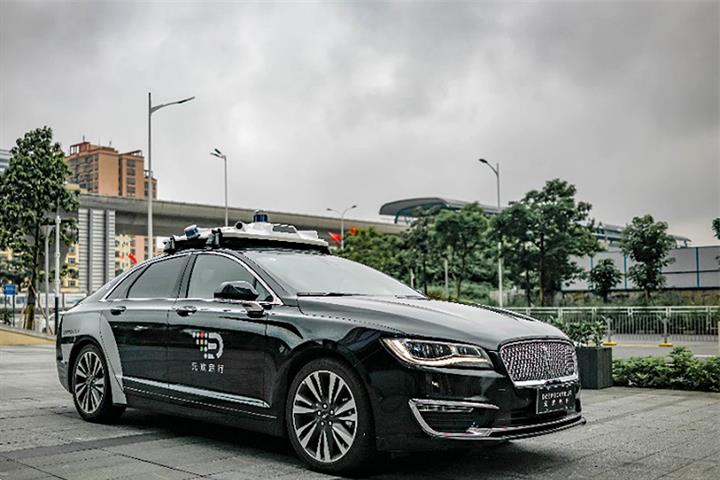 The proceeds will mainly be used for research and development, expanding the team and scaling up the firm’s fleet of unmanned cars, Chief Executive Officer Zhou Guang said.

DeepRoute has started trial operations of a RoboTaxi in Shenzhen and is also testing the service in the cities of Wuhan and Hangzhou. So far its driverless taxis have driven two million kilometers, it said. It expects to have over 150 units by the end of the year.

The company is also developing an unmanned light-duty truck for urban logistics, such as grocery and parcel deliveries, it added.