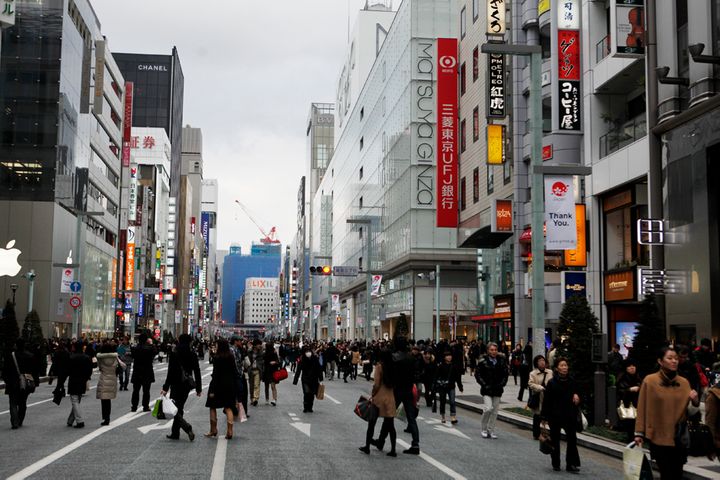 (Yicai Global) July 18 -- More Chinese tourists are visiting Japan despite the introduction of a new departure tax thanks to extra flights and online visa applications.

Visitor numbers rose 11.7 percent year on year to 4.5 million in the first half, according to statistics from Japan's Ministry of Land, Infrastructure, Transport and Tourism.

Most of Japan's visitors come from China. They are also the biggest spenders, generating JPY895 billion (USD8.3 billion) in revenue in the first six months.

With only one year left to go before the 2020 Tokyo Olympic Games, the Japanese government has pledged to increase the number of overseas tourists to 40 million by 2020 and 60 million by 2030.

Japan introduced a new departure tax of JPY1,000 (USD9.20) at the beginning of the year, applicable to all travelers leaving the country, but this has done little to dent tourism numbers. Overseas tourists rose 4.6 percent to 16.6 million, and their spending hit new heights, climbing 8.3 percent to JPY2.4 trillion (USD22 billion).

In order to encourage Chinese tourists, Japan's Ministry of Foreign Affairs introduced an online visa application service in May and expects to expand this service to all Japanese embassies and consulates in China by next April. China will be the first country in the world able to apply for Japanese visas online.

More direct flights have also been introduced between the neighbors. Of the 48 new international routes approved by the Civil Aviation Administration of China this year, some 73 percent of them are to Japan, according to statistics from Yicai Global.