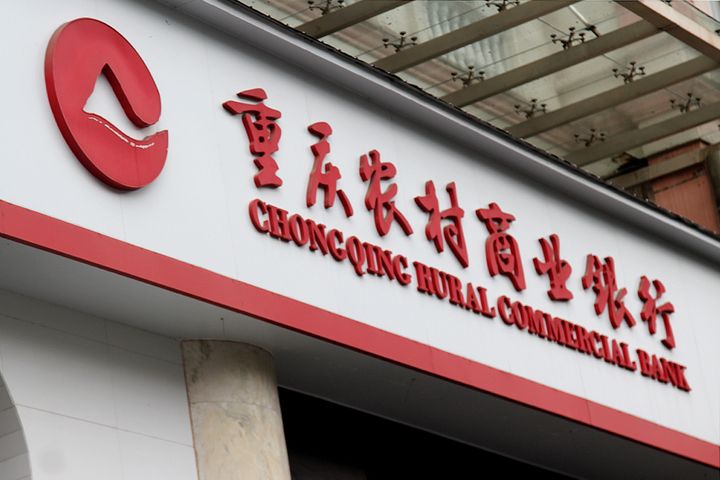 Regulatory authorities have approved the plan of Chongqing Rural Commercial Bank and Xiaomi to establish a consumer finance firm with a total investment of CNY450 million (USD64.3 million), the China Banking Regulatory Commission said in a statement on its website yesterday. The lender has a 30 percent stake in the venture.

Xiaomi has been making inroads into consumer finance for many years. In September, it teamed with China Con­struc­tion Bank to offer electronic bank accounts to phone users. Last year, it launched its Mi Credit service in India, a market that it rules, to make it easy for phone owners to apply for personal loans.

Xiaomi has been preparing for its Chongqing move for more than a year. In May 2018, Xiaomi Technology and the administration of Chongqing's Jiangbei district penned a cooperation framework agreement to set up the consumer finance firm with its center in the area.