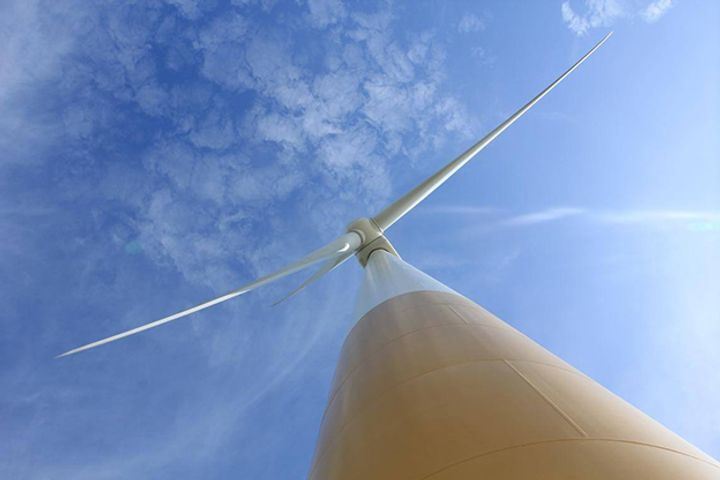 (Yicai Global) Jan. 9 -- A court case over an alleged theft of wind turbine technology involving China's Sinovel Wind Group Co., the world's second largest wind turbine manufacturer, started in the US state of Wisconsin yesterday. The trial is regarded a test case for intellectual property battles between China and the US, some media reports commented.

The company confirmed yesterday's court case, but said no progress has been made, the Beijing News reported. The Group's board of directors will make an official statement over the issue, the company officials were quoted as saying. Sinovell Wind may face a huge fine of up to USD4.8 billion, some earlier reports suggested.

American Superconductor Corporation [NASDAQ: AMSC], a long-time partner of Sinovel Wind Group [SHA: 601558], sued the Chinese company in 2011 for allegedly stealing its corporate intellectual property, claiming a loss of more than USD800 million. The court has been reviewing the case since then, with no ruling announced so far.

Sinovel Wind Group was listed on the A-share market in 2011 with an issue price of up to CNY90 (USD13.8) per share. But scandals such as financial fraud and a single-year loss of more than CNY4 billion were reported since then. The Group's share price was only CNY1.56 at 11.30 a.m. during intraday trading today.