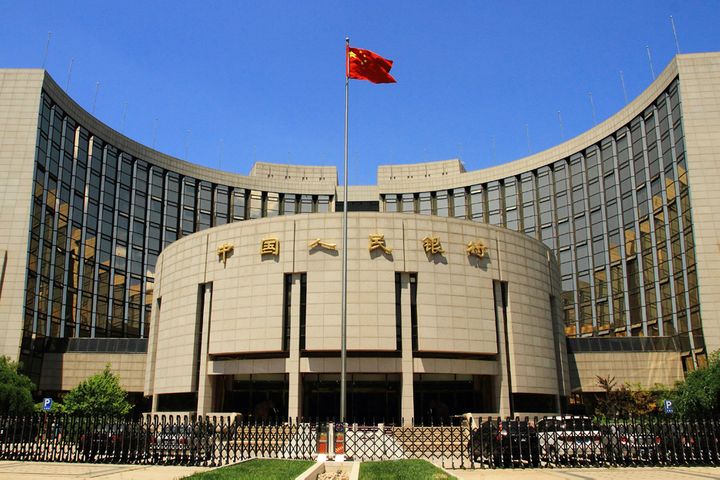 [Opinion] Covid-19: The View From The PBOC

(Yicai Global) Feb. 26 -- On February 19, the People's Bank of China (PBOC) released its latest Monetary Policy Report. Unsurprisingly, a discussion of how monetary and credit policy can help contain the virus features prominently. The central bank did not provide a quantitative assessment of the virus's economic impact. However, it did acknowledge that the virus will affect growth negatively in the short term, which would be mainly reflected in reduced consumption and delayed production, due to the inability of workers to return to work promptly following the Chinese New Year break. However, the PBOC expects the virus's impact to be temporary and limited. Neither the economy's favorable fundamentals nor its ability to produce high-quality growth have changed as a result of the virus.

Rather than engage in forecasting, the PBOC detailed the concrete steps that monetary and credit policy are taking to fight the virus and contain its spread.

First, low-interest loans are being provided to selected firms. The PBOC has drawn up a list of key enterprises that are directly involved in the production, transportation and sales of critical medical items and supplies necessary to prevent the virus's spread. It will provide CNY300 billion (USD43 billion) in low-interest loans to local banks, which would then on-lend the funds to the targeted firms.

Second, it has ensured that the financial system has sufficient liquidity. Given the extent to which the virus has dampened economic activity and ruptured the circulation of funds, firms will be drawing on their bank deposits to pay workers and meet other pressing expenses. Without careful liquidity management by the central bank, short-term interest rates could spike, adding to the economy's list of woes. In early February, the PBOC added CNY1.7 trillion via open market operations, which resulted in a modest easing of short-term interest rates. The PBOC will be similarly vigilant going forward.

Third, it will use window guidance to control the virus and prevent its spread. The PBOC is urging its branches and financial institutions to reach out to hospitals, medical research units and firms engaged in manufacturing medical supplies and maintaining public health infrastructure to ensure that they have sufficient credit. Moreover, it is asking financial institutions to exercise forbearance for those firms which have been severely affected by the virus and may be unable to meet their financial obligations. These firms' creditlines should be extended or renewed and not blindly curtailed. The PBOC specifically points to firms engaged in wholesale and retail trade, accommodation and catering, logistics and transportation, and tourism, as well as small companies – whose prospects are good, but are facing temporary difficulties– as being worthy of forbearance.

With its reliance on this sort of window guidance, the PBOC is promoting a kind of risk-sharing between financial institutions and their customers. While some in the financial community might think that such risk sharing is unfair and maybe critical of the PBOC's approach, the Monetary Policy Report proactively provides a rebuttal, in Box 2, which is entitled "A Rational View of Commercial Banks' Profit Growth".

The Report notes that the listed banks' profits accounted for close to 40 percent of total profits of all the companies listed on the A-share exchange. Moreover, in the first three quarters of 2019, the banks' profits grew 9.2 percent year-over-year (by comparison, nominal GDP grew by 7.9 percent). The Report is at pains to point out that 60 percent of the banks' profits go to replenishing capital, which then, through leverage, helps expand credit and support economic growth (17 percent goes to pay income tax and 23 percent is distributed as dividends).

The Report then delves into a very interesting discussion of the sources of the banks' profits. It says that the banks like to go in for mega-loans, a considerable part of which are to large state-owned enterprises and local government financing vehicles. These mega-loans have hidden guarantees, which mitigate risk, lower management costs and inflate profits. Moreover, the Report takes the banks to task for regarding 90 percent of the benchmark loan rate as the implicit floor for lending rates. This allowed the banks to boost their lending margins as market interest rates declined during the current cycle, further increasing their profitability.

The Report uses the analysis in Box 2 to encourage the banks to use their profits to increase support for the real economy, especially small- and micro-enterprises. It warns that the role of banks in serving the real economy will be increasingly emphasized over time. In the context of the country uniting to fight the nefarious effects of the COVID-19 virus, a little forbearance seems to be an excellent way to serve.