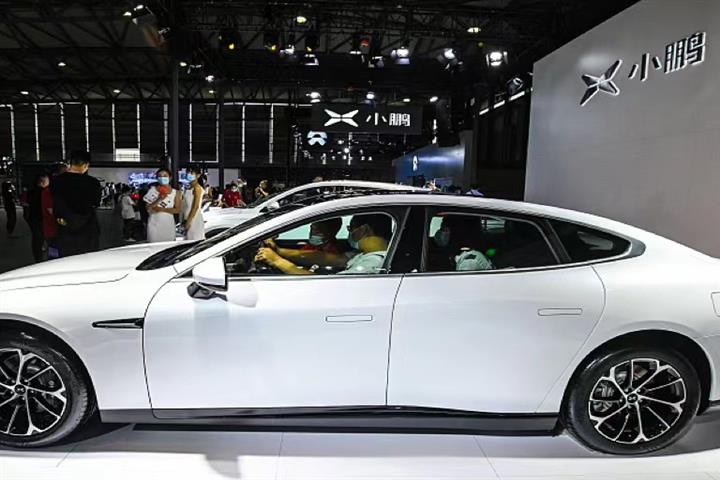 (Yicai Global) July 29 -- Car systems need modifying in order to recognize that drivers with smaller eyes are not in fact falling asleep while driving, according to industry insiders, after complaints about the systems went viral on Chinese social media.

Chinese electric vehicle startup Xpeng Motors said this week that it was addressing a complaint from a user who bemoaned the fact that because of his small eyes the driver monitoring system of his Xpeng car mistakenly warns him that he is distracted or even asleep.

The issue affects a whole range of cars. Chang Yan, a key opinion leader in the auto industry, said he encountered the same problem with other vehicle brands, including General Motors, Voyah Free, and Nio. Voyah Free even blew cold air at his face in winter to stop him dropping off to sleep.

The false warnings are most likely the result of other facial types not being recognized by the driver monitoring systems, an engineer at one carmaker told Yicai Global. The algorithm used in these systems need updating to iron out the problem, he added.

Manufacturers and suppliers need to pay more attention to the facial features and stature of Asians, Chang said, noting that some of the offending vehicles were from Europe and the United States, so the DMS algorithms are mainly based on the physical characteristics of people in those regions.

China has a low DMS installment ratio. In 2021, only 543,300 new insured vehicles had DMS, or about 2.7 percent of the total, according to data from the Gaogong Intelligent Automobile Research Institute. That was a nearly 230 percent increase on the previous year, however.