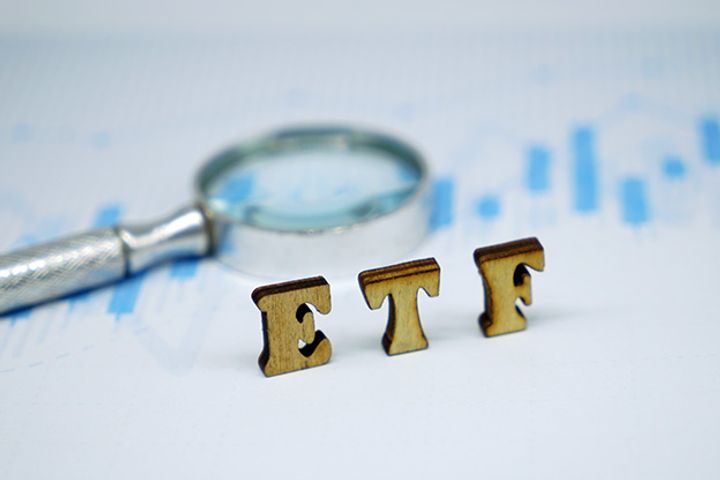 (Yicai Global) Jan. 10 -- The People's Bank of China has no intentions to buy exchange-traded funds, despite reports that imply so, according to an insider close to the lender.

The Chinese law prohibits PBOC to purchase equities, the insider told Yicai Global in an interview. A research report done by some top brokerages gives the impression that the central lender may buy ETFs but such plan is unheard of, the source added.

Central banks that invest in stocks bring risks to their citizens, but in a country such as China with a large income gap, this logic would be implausible, an institutional investor told Yicai Global. After the Bank of Japan bought equities, it was met with a great controversy within the sector, the investor added.

The Bank of Japan is the world's only central bank that has piled into stock markets but the following disadvantages outweighed any positive effects, Ming Ming, the chief fixed-income analyst at CITIC Securities, told Yicai Global.

PBOC's aim is to support the real economy that has three parts: citizens, companies and the government, Ming said, adding that the lender should focus on lowering borrowing costs for small- and micro-sized firms and the country's supply-side reform that aims to make business easier and more profitable for entrepreneurs.

Despite the ban of equity purchases, some of the monetary policy tools that PBOC may use include buying and selling Chinese sovereign bonds, as well as other types of government bonds, and managing its foreign-exchange reserves.