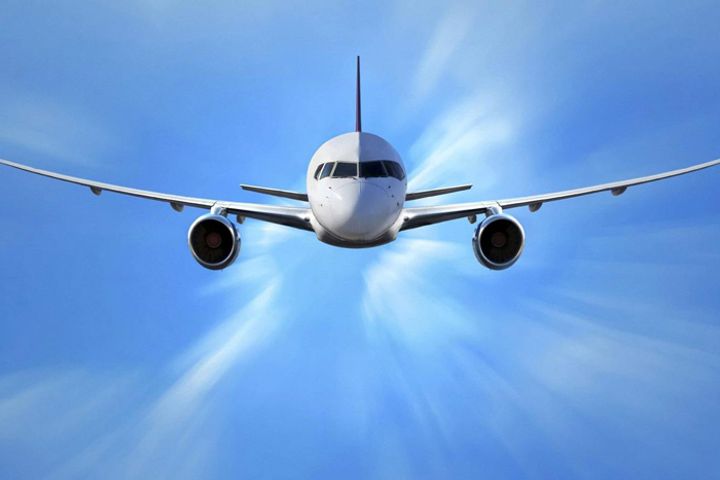 (Yicai Global) Aug. 31 -- China's three biggest air carriers received government investment in the first half, but only one of them bolstered profits as rising fuel costs ate into margins.

Air China was the only one to see profit increase, pulling in over 4 percent more than the same period last year, or CNY3.5 billion (USD512 million), according to its financial report. But its fellow high-fliers China Southern Airlines and China Eastern Airlines watched gains plummet 22.8 percent to CNY2.1 billion and 47 percent to CNY2.3 billion, their own financials show.

All three of the state-owned carriers cited jet fuel as their biggest cost. They spent around 25 percent more on fuel compared with last year, with the outlays making up around 30 percent of all expenditure. The trio also expressed concerns that international oil price volatility could greatly impact performance.