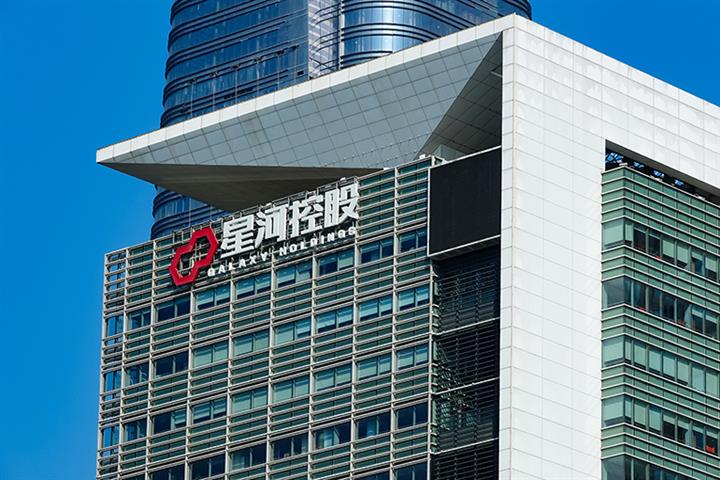 The Galaxy Hard Technology Fund raised CNY2 billion and the Galaxy Angel No.1 Fund banked CNY300 million, Galaxy Capital said on Dec. 10. The names of participants were not disclosed.

The two funds will focus on new materials, new energy, semiconductors and other areas where Galaxy Capital has strengths. The Shenzhen-based firm will also further explore investment opportunities in the consumption and health sectors, it added.

Galaxy Capital, which was spun-off from Galaxy Holding in 2019, has made investments of CNY13 billion (USD2 billion) in over 190 firms so far. Thirty-five of these companies have since gone public. It is fully backed by Galaxy Holding's capital and industrial resources and its latest fundraising success will ensure its development over the next two to three years, said Sun Dongsheng, a company special advisor.

Galaxy Holding currently has assets in management of over CNY100 billion (USD15.7 billion). The company made its first foray into investments in 2010 when it bought into state-backed investor Shenzhen Capital Group to become the second-largest shareholder.