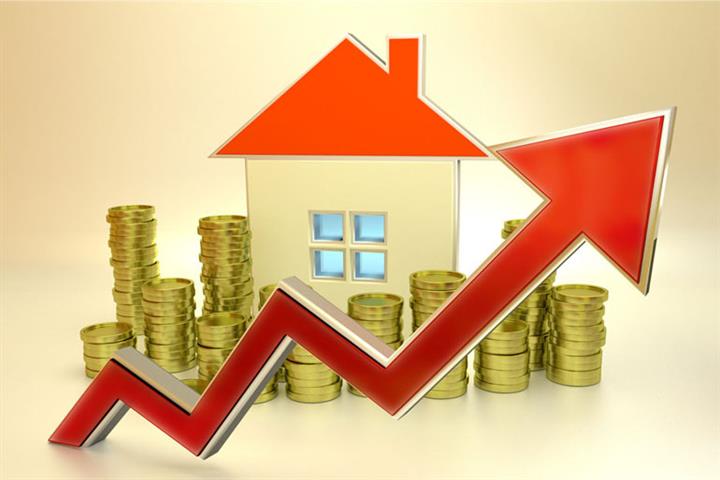 Prices edged up by 1.9 percent in the city nearby Shenzhen from a month ago, according to data that the National Bureau of Statistics released today. Four-fifths of China's 70 mid-sized and large cities reported rising prices.

Four first-tier cities, Beijing, Shanghai, Guangzhou, and Shenzhen, had a 0.6 percent price hike. In July, their prices had widened by 0.5 percent from June.

Amongst the country's 31 second-tier cities, new homes got 0.6 percent more pricey in August. The trend was more aspirational in third-tier cities where prices rose by 1 percent.