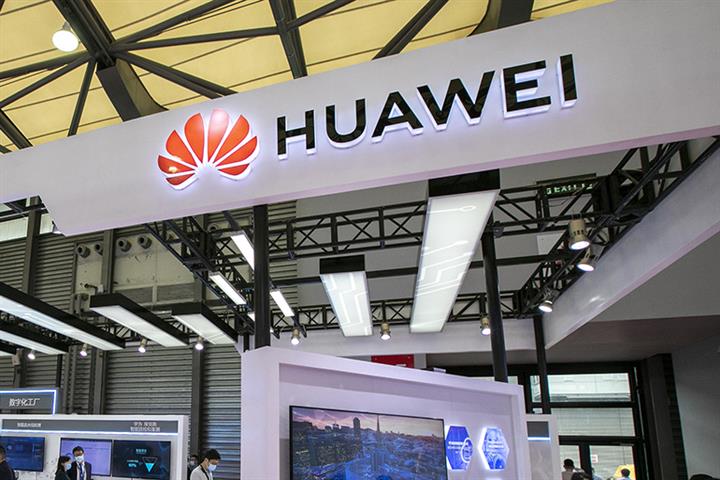 “We won’t produce chips,” the person said. “Our main business is to manufacture some core devices, modules and components for Huawei’s wireless and digital energy products, including the assembly, packaging and testing of some products.”

Since last year, there has been much speculation about whether Huawei will set up a chip-manufacturing business. The Shenzhen-based company already has its own chip design subsidiary, HiSilicon.

Rotating Chairman Xu Zhijun told Yicai Global in September that chip production would require the combined efforts of China’s entire semiconductor industry chain, and it would take a huge effort and a long time.

“The firm is expected to boast a certain scale of mass production and small batch trial production,” the person added.