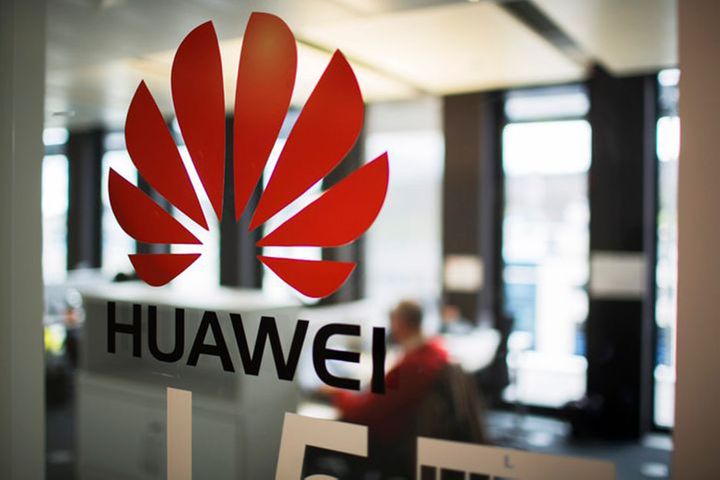 Huawei will offer the three-year bond in the interbank market from Oct. 22 to 23, the Shenzhen-based firm said in a statement published on the website of Shanghai Clearing House. Industrial and Commercial Bank of China will act as lead underwriter.

The company's plan to issue its first yuan-denominated bonds was announced last month. It is seeking to borrow CNY6 billion in two tranches. This is the first.

Huawei's revenue jumped 24.4 percent to CNY610.8 billion (USD86.1 billion) in the first three quarters from the same period last year, it said yesterday. The net profit margin was 8.7 percent, which will result in net income of CNY53.1 billion.