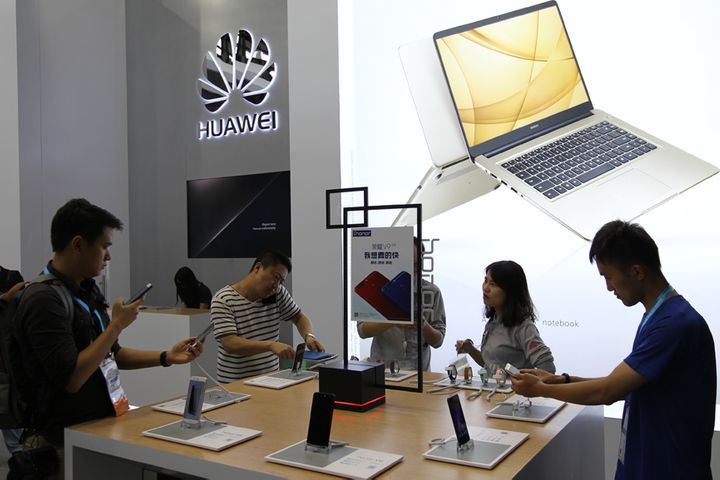 (Yicai Global) Aug. 25 -- Communications giant Huawei Investment & Holding Co. was dubbed the top private Chinese firm by revenue at an event held in Jinan, the capital of eastern Shandong province, by the Federation of Industry and Commerce.

Suning Holdings Group Co. and Shandong Weiqiao Pioneering Group Co. came second and third, respectively. The top six companies all generated revenue of more than USD45 billion each. At the bottom of the list, the lowest annual revenue was USD1.8 billion, up USD282 million from 2015.

The top 16 private companies on the list are also among the Fortune Global 500, quadrupling from four firms in 2015.

The list's top ten industries showed that emerging industries are on the rise. A report simultaneously released by the federation showed that the number of companies from the service sector have increased for five straight years, from 117 in 2012 to 154 in 2016. Last year, the companies on the list made a total of 1,659 overseas investments, up 24.9 percent from the year earlier.