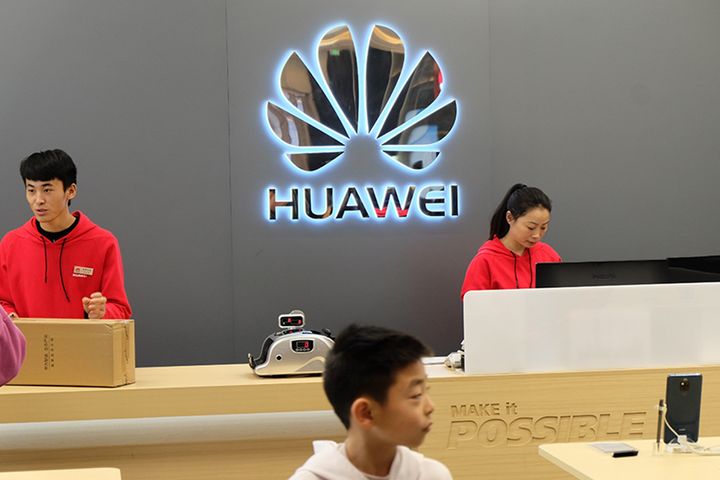 Huawei Would Only Supply 5G Chips to Apple

(Yicai Global) April 9 -- Huawei Technologies would only consider supplying its recently unveiled fifth-generation wireless technology chipsets to Apple, according to an unnamed source at the Chinese handset giant.

Huawei aims to only use the Balong 5000 5G modem internally and would only consider selling to the Californian iPhone maker, a company insider told Chinese online outlet Phoenix New Media.

The Balong 5000 can support sub-6-gigahertz and millimeter-wave 5G network-compatible Apple equipment while it is also backward compatible with Long-Term Evolution broadband networks. Apple is yet to show any interest in Huawei's technology.

The not-so-friendly relationship between the pair, along with the tensions between Huawei and the White House makes the possibility of a partnership very unlikely.

Apple's own 5G products remain in development and the electronics heavyweight plans to launch a next-generation iPhone next year. However, 5G LTE products from current chipset supplier Intel will not be ready by then, according to Taiwan-based industry newspaper Digitimes.

The company's legal dispute with Qualcomm makes it unlikely that semiconductors from the San Diego-based firm will feature in future iPhones. The firm is in talks with Samsung and MediaTek over possible chipsets for next year's handset though the outcome remains unclear.

Apple is also developing its own LTE chips, and the technology will come out before 2021.