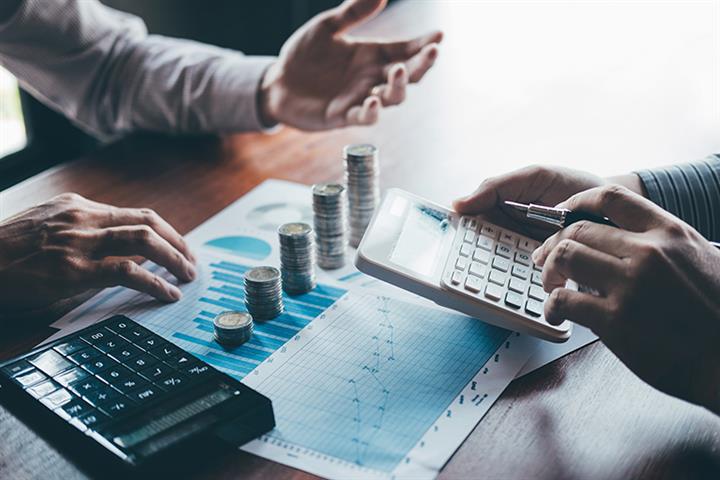 (Yicai Global) April 7 -- A minority shareholder’s 100 million shares in Sichuan Bank, China’s largest city commercial bank, are to be auctioned off owing to the shareholder’s involvement in a loan dispute.

The Chengdu Intermediate People’s Court in Sichuan province will auction Sichuan Bank’s about 0.33 percent shares held by Sichuan Haoji Food Group on May 6-7, with a starting price of CNY130 million (USD19.9 million), according to data from the Alibaba auction platform.

The shares involved in the auction belong to Liangshan Prefectural Commercial Bank, a source with Sichuan Bank told Yicai Global.

Haoji Group is mainly engaged in the processing and sales of condiments, beverages and various foods, with Haoji chicken essence its leading product. Nestle and Haoji Group set up a joint venture, Sichuan Haoji Food, in 2002.